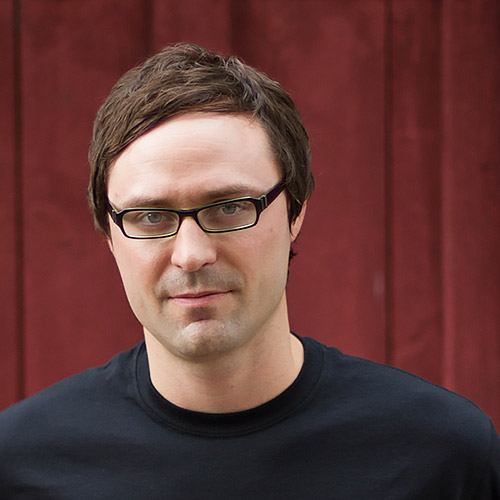 Jon “Lemmon” Bartle first sang on stage at age three and received his first guitar at age six. He was destined to become a rock star. Whether it was the twenty-six years it took to learn to play his guitar, or the reality that at least one of the Bartles needed a real job, Jon dropped his dreams of becoming a musician to mess with computers. When he’s not making magic with his voice and guitar, he runs his software and website development company. 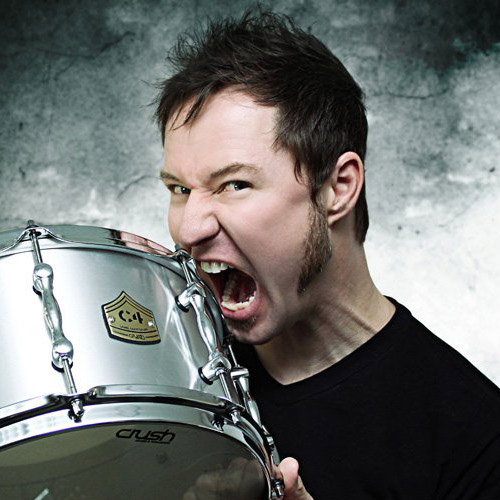 Matt McBartle has been hitting objects since before he was born. After birth, it only took four short years before Matt was ready for a real gig playing real big person drums. He hasn’t stopped since. The only “working musician” in The Bartles, Matt can be seen playing at Orlando theme parks and on the road, previously touring with Ten Years and former Bad Company lead singer, Brian Howe. 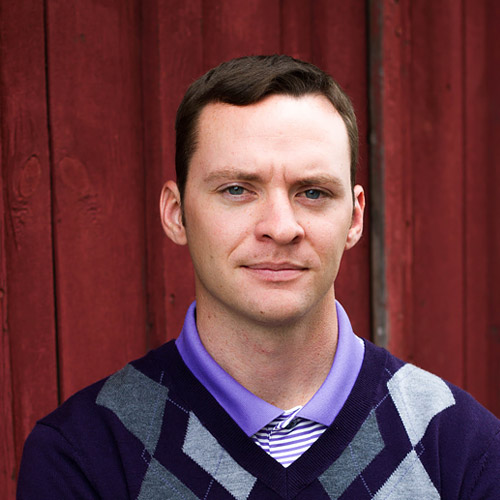 Jeremy “The Quiet” Bartle is the youngest of the Bartle brothers. Percussionist turned golfer, Jeremy is currently an Assistant Golf Pro at a club in Maryland. When “The Quiet” isn’t draining putts or yelling at wannabee golfers, he composes music for high school marching bands. 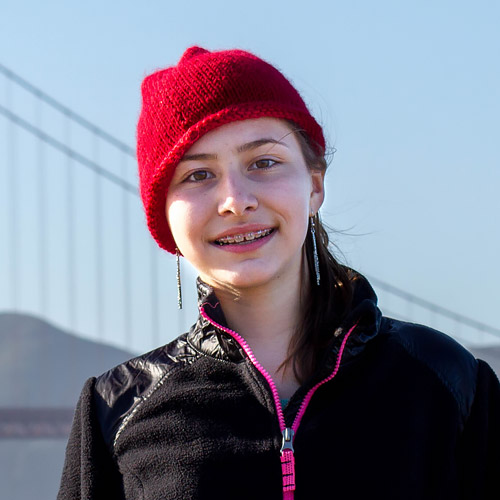 Alexandra “Starr” Bartle is the youngest Bartle. She is the offspring of Jon “Lemmon” Bartle. When “Starr” is not rocking out with her cool dad, she’s at school rocking her teachers’ skulls with her knowledge. When it comes to music, Alexandra is a decorated flutist and budding jazz saxophonist. 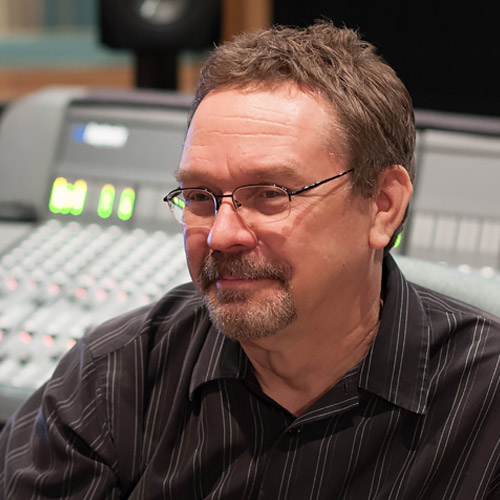 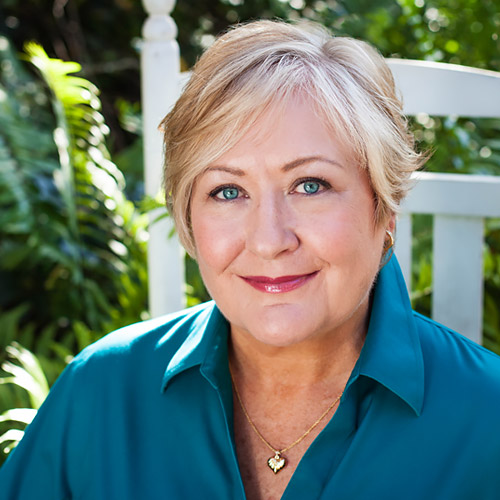 Teresa “Yo-Yo No-No” Bartle is the matriarch of the Bartles and wife of Ringo “David” Bartle. When she’s not writing novels, she enjoys reading, playing tennis, and trying to get a break from Ringo. She can also still play the clarinet.